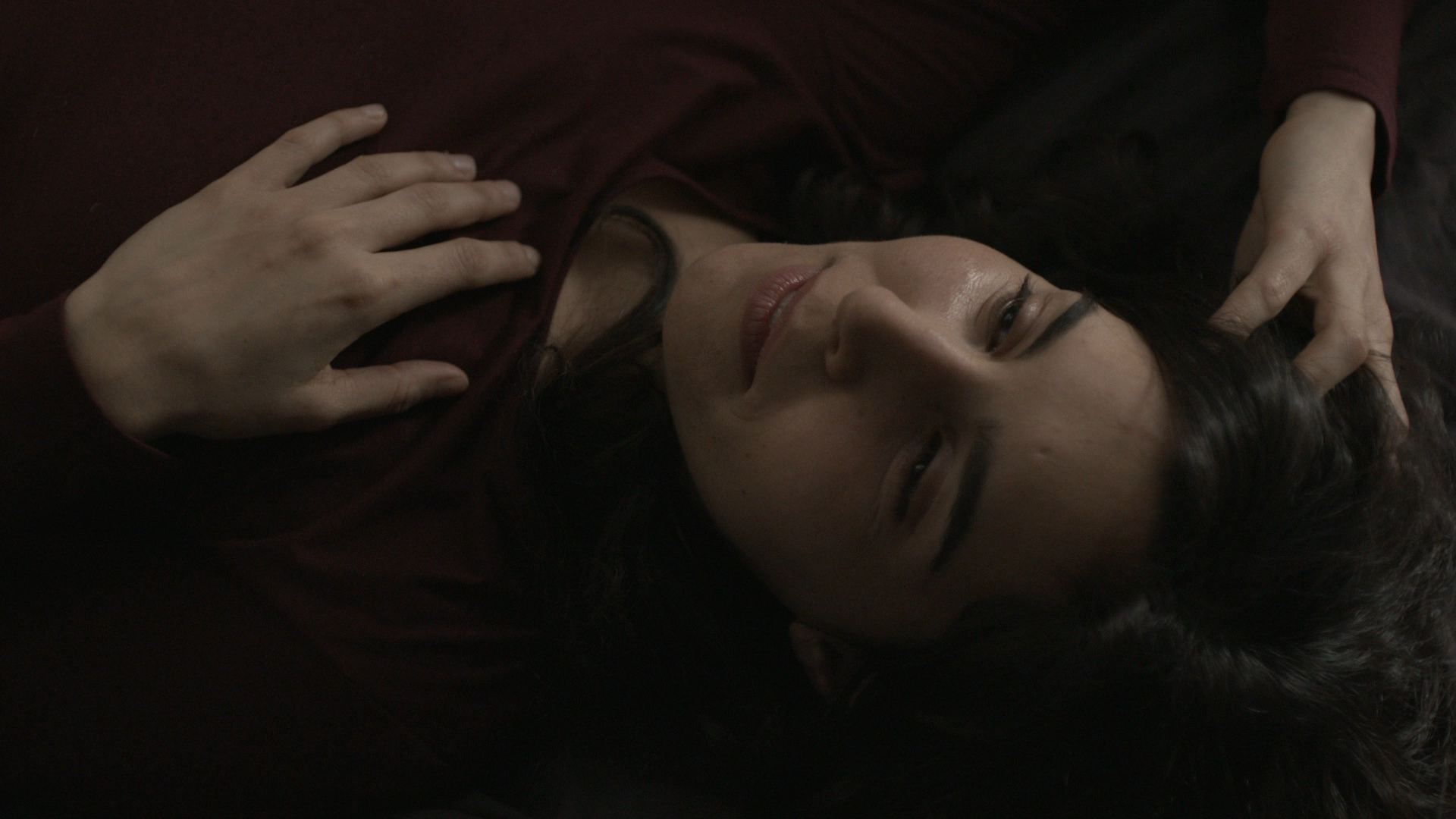 Camila, a young Argentine theater director, travels from Buenos Aires to New York to attend an artistic residency to develop her new project: a Spanish translation of Shakespeare’s “A Midsummer Night’s Dream”. Upon arrival in New York, Camila quickly realizes that her work is not enough to compensate for the loss of the friends and boyfriend she left behind. A new road appears when she begins to receive a series of mysterious postcards from Danièle, a former participant in the residency. Secrets abound and lead Camila to abandon her studies, winding her way through a series of amorous detours, dead ends and new beginnings. Hermia & Helena introduces Buenos Aires to New York, bouncing between hemispheres, translating Spanish to English, and clashing the written words of Shakespeare against the realities of modern life.